During this year’s Grand American, the ATA Board of Directors voted to eliminate the 18 yard line from ATA registered Handicap competition effective September 1, 2018 (the beginning of the 2019 target year). As a result, the yardage for all 18 and 18.5 yard members will be increased to 19 yards for any registered shoots on or after September 1, 2018 AND for any shoots which begin prior to September 1 that end on or after September 1 (Example: the Heartland Grand begins on August 28 and ends on September 3. 18 yard shooters will be advanced to 19 yard at this shoot from August 28 forward). ANY 18 YARD SHOOTERS THAT HAVE PRESQUADDED FOR ANY SHOOTS IN THIS TIME PERIOD AT 18 YARDS, WILL NEED TO BE RESQUADDED.

All 18 yard shooters that have been active since 2016 will be mailed a 19 YARD ADVANCEMENT CARD. This is not to be confused with their 2019 Annual or Life Membership average card. If their dues are current that card will be available in a few weeks.

Any scores shot from the 18 yard line after the dates referenced above will not count and will be disqualified.

A couple of other important rule changes that will have immediate effect:

This changes eliminates the money punches from the earned yardage rules.

Change Section IV, H., 2. Page 13 by REMOVING:
“If 18, 19, or 20-yard shooters are in squad, it is strongly suggested that there be no more than one (1) yard difference between adjacent shooters in the squad, however, there shall be no more than a total difference of two (2) yards in these squads.”

There may now be two yards on adjacent posts and three yards on the squad if there’s a post in between shooters for ALL yardages.

A copy of Appendix II of the Official ATA rules is listed below, however some of the highlights of the revised point determination procedures follow:

These are the major changes to the procedures, for complete details please refer to Appendix II of the Official ATA rules, or feel free to contact the ATA office. 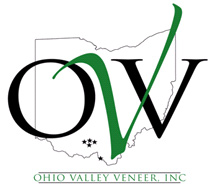 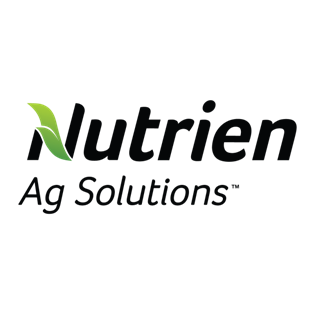 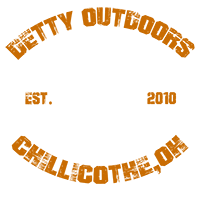 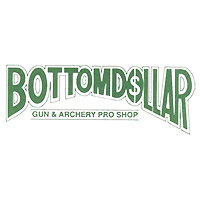 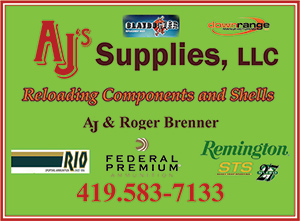 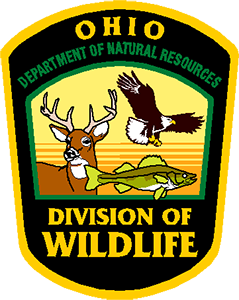 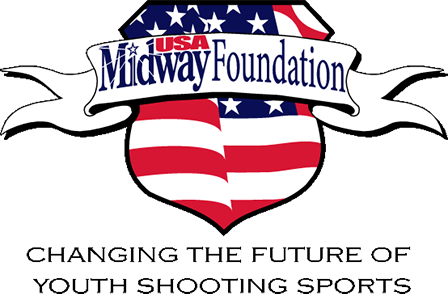 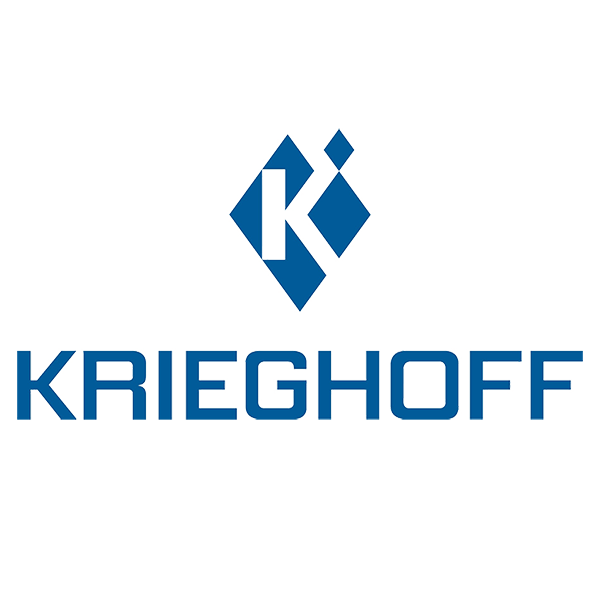 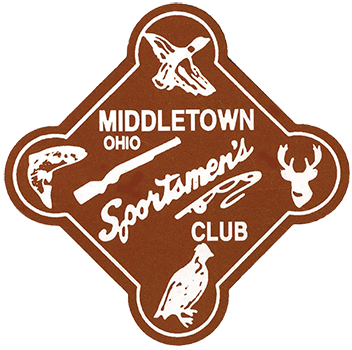 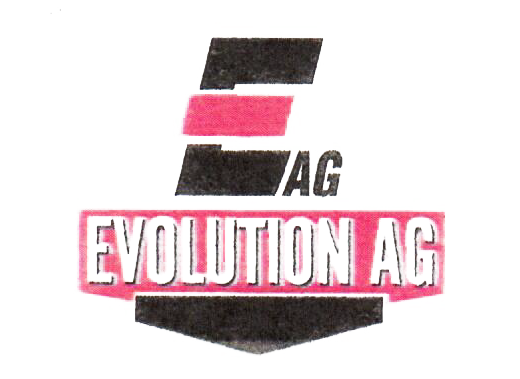 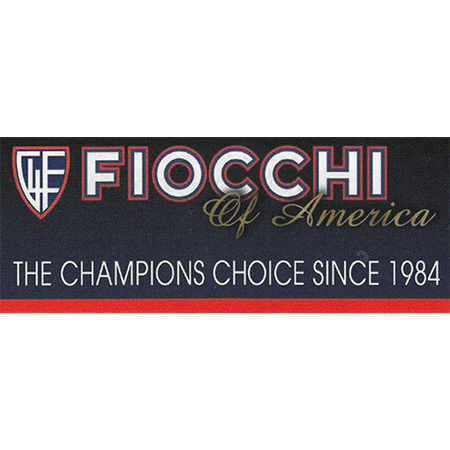 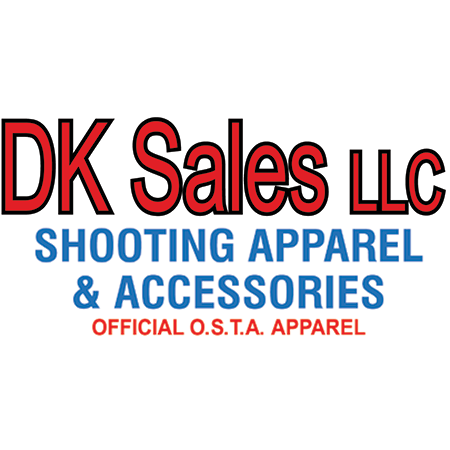 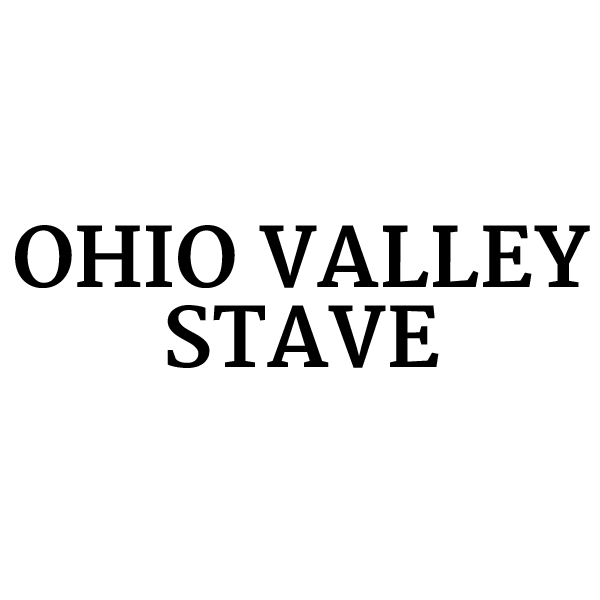 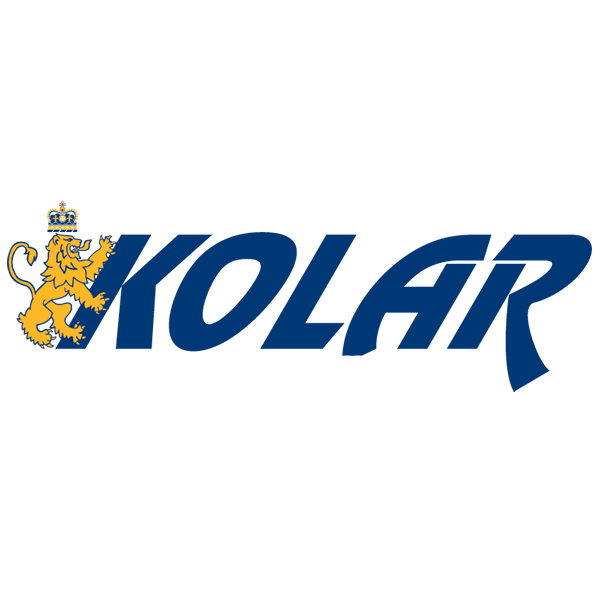 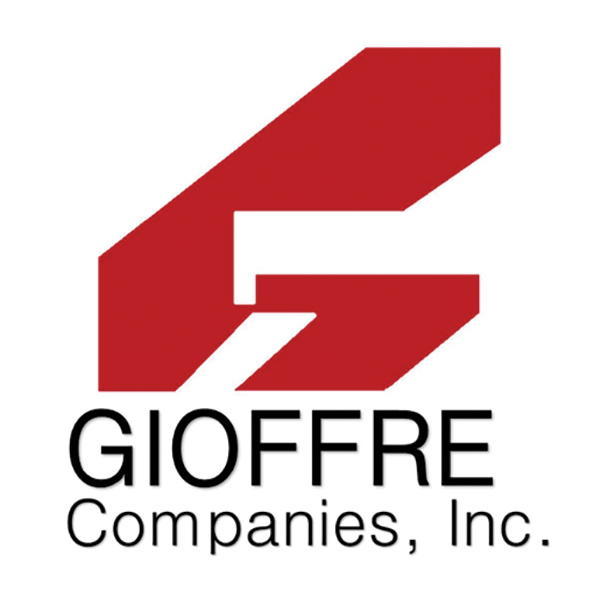